In 2001 we were introduced to blonde sorority Queen turned kick ass Lawyer Elle Woods in the chick flick hall of fame movie, Legally Blonde. After pulling this movie from my cabinet last night, mid roast dinner, I have only just realised how to younger generations, Elle Woods should be the ultimate definition of #GOALS.

With my youngest sister being a grand ten years younger than myself, the highly noticeable difference in social pressures on appearance and the more materialistic values weigh much heavier on her than I ever experienced myself. The biggest modern day role models champion #GOALS now which only seem to go as far as being able to master the ‘perfect’ photographic filter or how to contour your face applying your makeup in the same way as thousands of others do. What happened to encouraging our future generations that individuality alone is beautiful within it’s own right?

Elle Woods is the girl who surprised everyone, going from Fashion Major at College to superstar Lawyer at Harvard Law School. She proves that determination, hard work and belief in yourself can lead you to succeeding in ways that will have an ever lasting and positive effect on your life and that in hind sight, will make you proud of yourself for taking a leap of faith down a path less trodden in comparison to your colleagues, classmates and friends.

Okay okay… so Elle Woods is a pretty extreme example and we’re not all going to be able to suddenly change our lives from how we currently exist to become the Chief Scientist at NASA or Anna Wintours new rival. I do however strongly believe that if we want to empower our younger sisters, baby cousins and indeed our own children, with the girl power we all went crazy for inspired by the toughest five chicks on the 90’s scene, we should lead by example and all be a little more…Elle.

Do you want to excel in your career but don’t quite know how? Do you feel unsure of how to develop your skills or where to go for support to grow your confidence and your professional network? Join our unique membership for the ultimate interactive experience with Business Support Professionals around the world.

END_OF_DOCUMENT_TOKEN_TO_BE_REPLACED 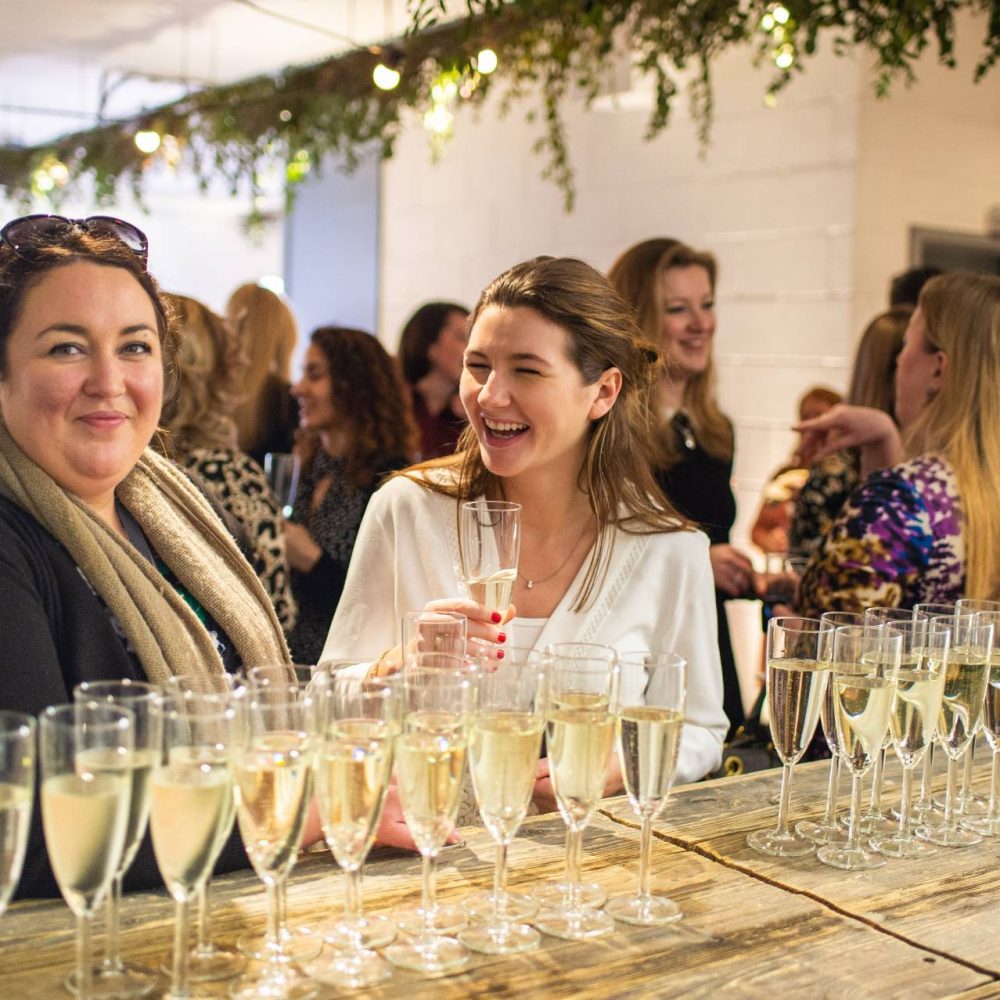